Major projects in the railways: The Network densification and modernization

CSEE Alger effectively contributes to the upgrading of the Algerian rail network. The latter is now equipped to bring distances closer to an extended territory, the largest on the African continent.

From Sidi Abdallah cyber park, in the suburbs of Algiers, to the University of M'sila in the heart of the steppe, these are the lineaments of a new Algeria, mobile, industrious and thirsty for knowledge that emerge. Rail, which has always been a powerful tool for development, is once again taking its place, under the best possible conditions of quality and safety.

The security and communication equipment installed, such as the level 1 ERTMS navigation system, is a powerful contributor to this.

This contract is related to the execution studies, the supply, the assembly and the commissioning of the signaling, telecommunications and energy equipment of the sections of railway lines of the North bypass, which spreads on 434 km. It comprises three sections:

Objective: Rehabilitate railway signaling and replace existing signaling, telecommunications and energy systems with new systems based on an infrastructure of double electrified tracks for the 3 sections. 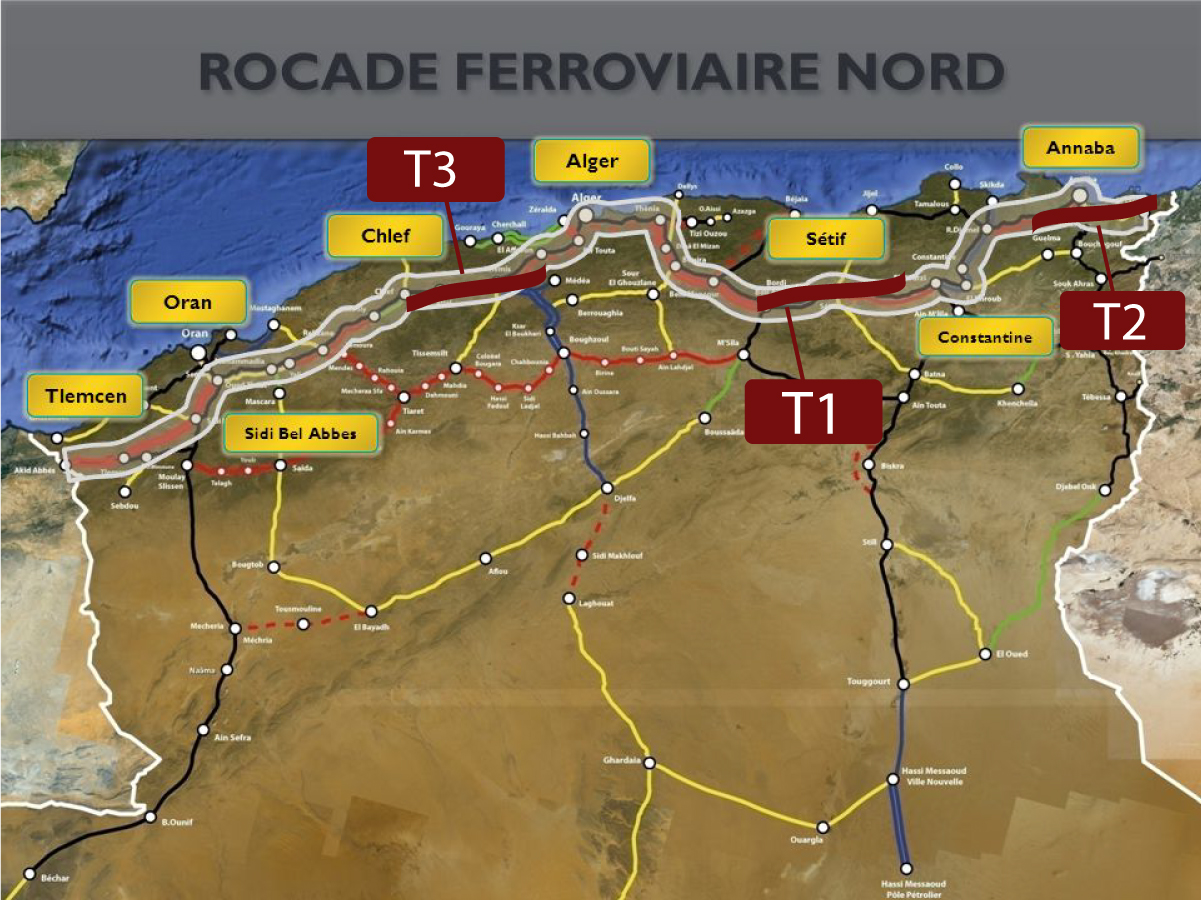 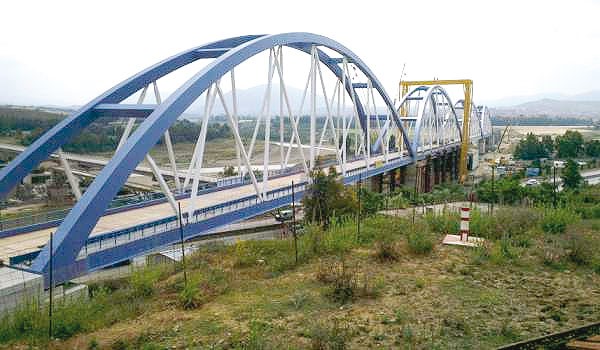 This line (14 km) extends the Algiers - Tizi-Ouzourailway line, and will serve the three stations of Oued Aïssi, the multimodal station of Kef Ennadja and Tizi Ouzou. It will be equipped with a lateral signaling system, pending the incorporation of the level 1 ERTMS navigation system.

CSEE Alger is involved in this project in partnership with the THALES France group to carry out implementation studies, supply and install signaling, telecommunications and energy equipment. This line (14 km) extends the Algiers - Tizi-Ouzou railway line, and will serve the three stations of Oued Aïssi, the multimodal station of Kef Ennadja and Tizi Ouzou. It will be equipped with a lateral signalling system, pending the incorporation of the ERTMS Level 1 navigation system.

The double-track electrified railway line Birtouta - Zeralda, passing by the new town of Sidi Abdellah over a distance of 21 km in the wilaya of Algiers, is a brand new line. It is stopping in five stations (Birtouta, Tessala El Merdja, Sidi Abdallah, University, Zeralda), the railcar that serves it, extends the line Algiers (Agha) - El Affroun (Blida) passing by Birtouta, and can reach a speed of 160 km/h.

YAPIMERKEZI (Turkey) / INFRAFER (Algeria) consortium carried out this project, of which the signaling and telecommunication part was subcontracted to the Italian group BOMBARDIER and the company CSEE Alger, assembled all the equipment provided as a designated subcontractor. 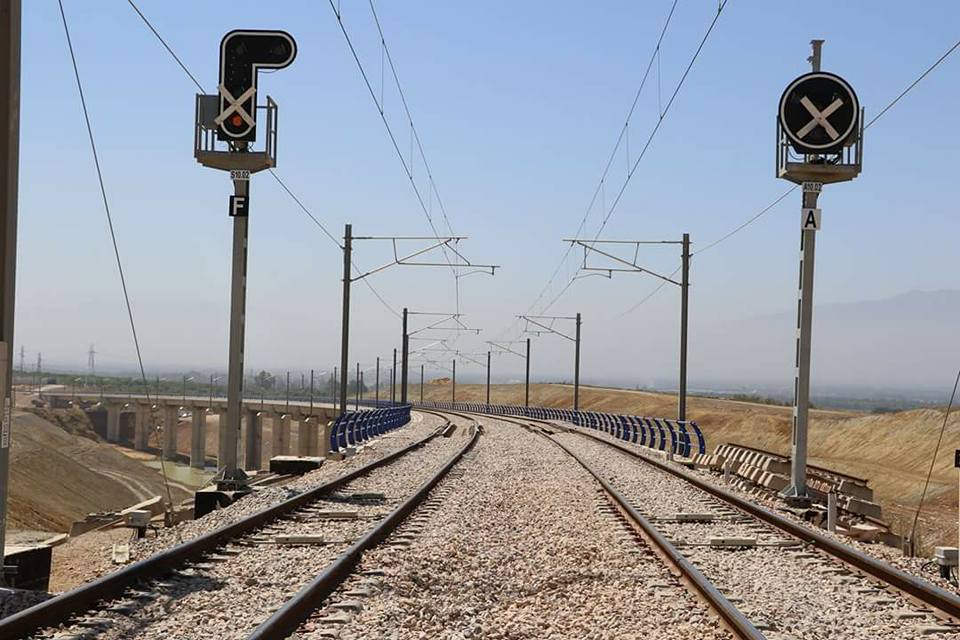 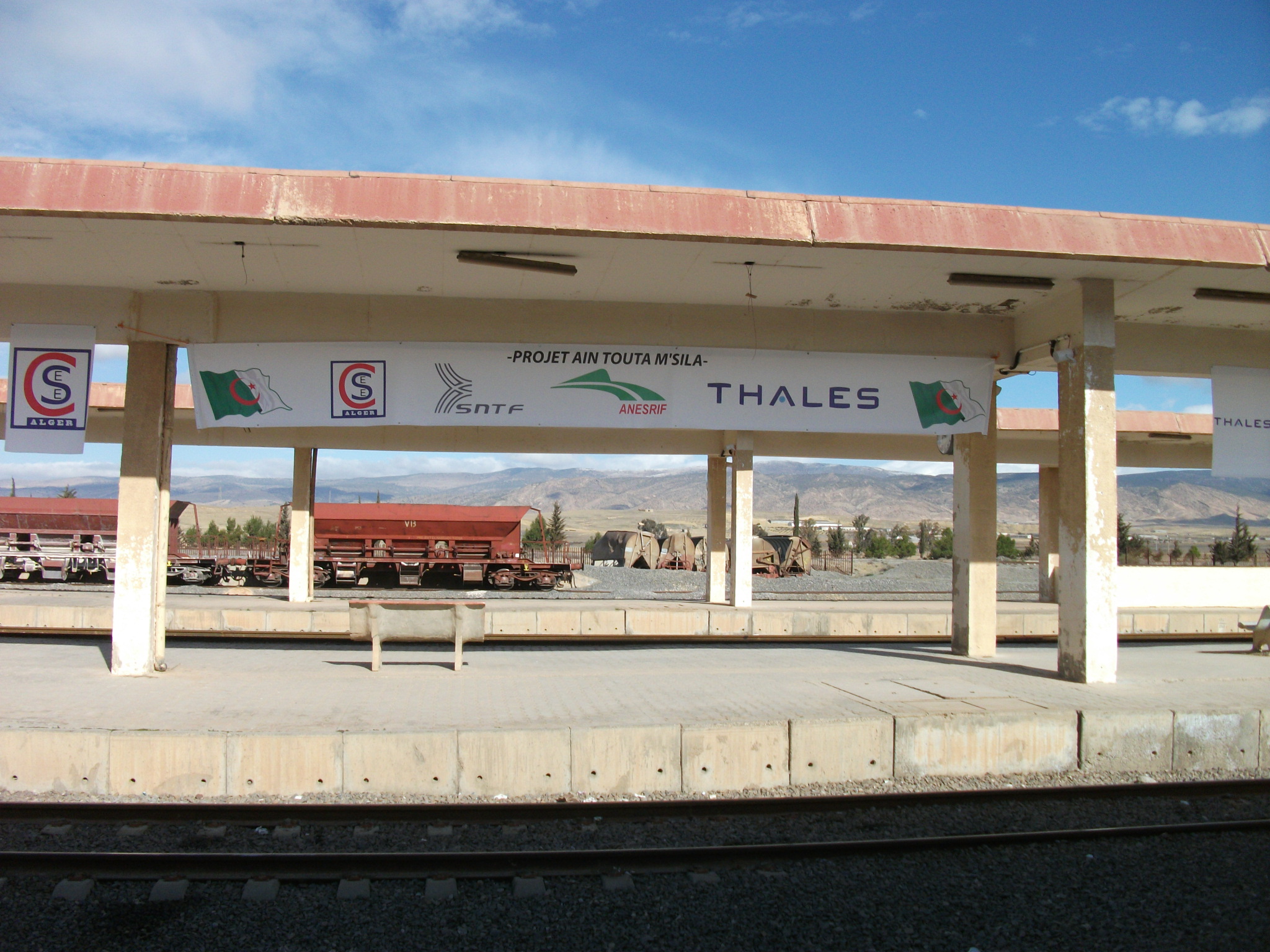 CSEE Alger, as a subcontractor with THALES France, carried out, on behalf of ANESRIF, the assembly and commissioning of signaling, telecommunication and energy equipment of the section of the line.

The Algiers Rail Region consists of 28 stations and 3 sub-sections, for an approximately 110 kms total distance:

The project’s objective is to ensure the maintenance of the STE (Signaling, Telecommunication, Energy) safety installations, by identifying any disturbances in order to obtain a greater reliability of these installations and, thanks to the reduction in delays on trains, to ensure better flow of rail traffic. 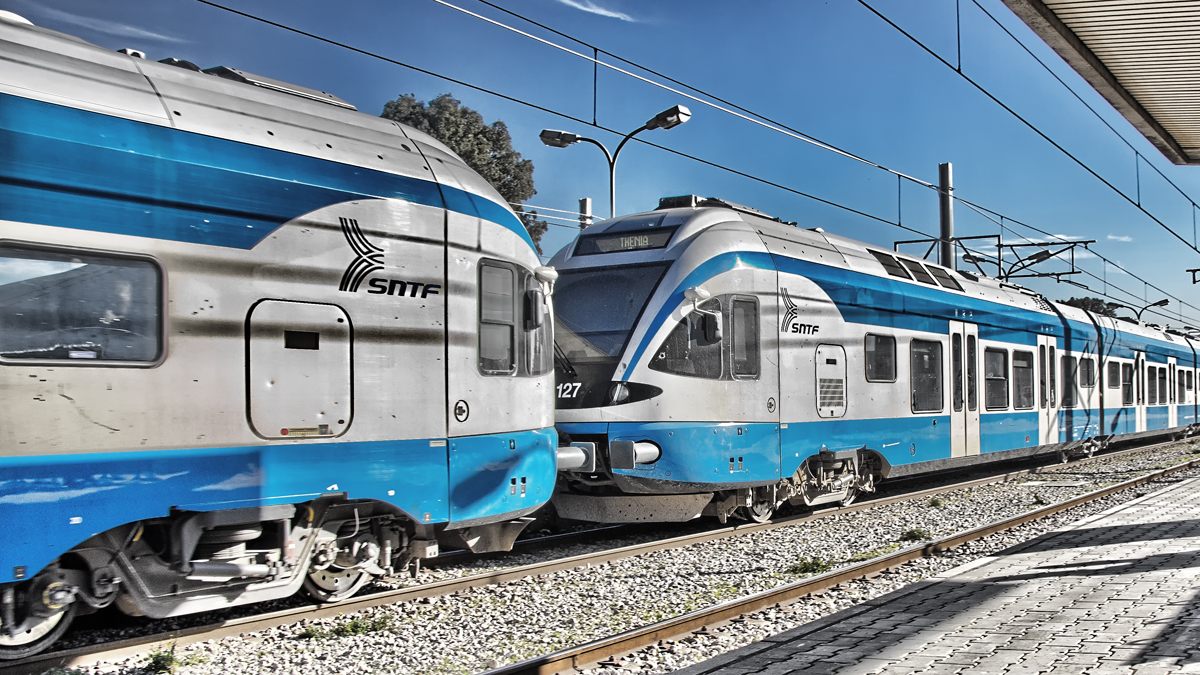 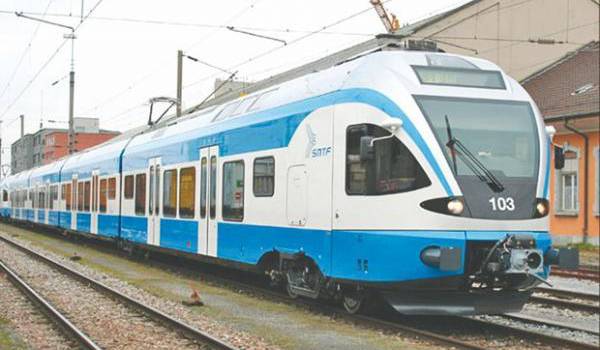 CSEE Alger is involved in this project in partnership with the BOMBARDIER / ALCATEL LUCENT / SITE SPA group, to carry out studies for the execution, supply, assembly and commissioning of signaling, telecommunications and energy equipment.

CSEE Alger is involved in the installation of MV/LV electrical equipment for major projects in various sectors such as: Industry - Tertiary - Railways..

The service consists of the installation of: 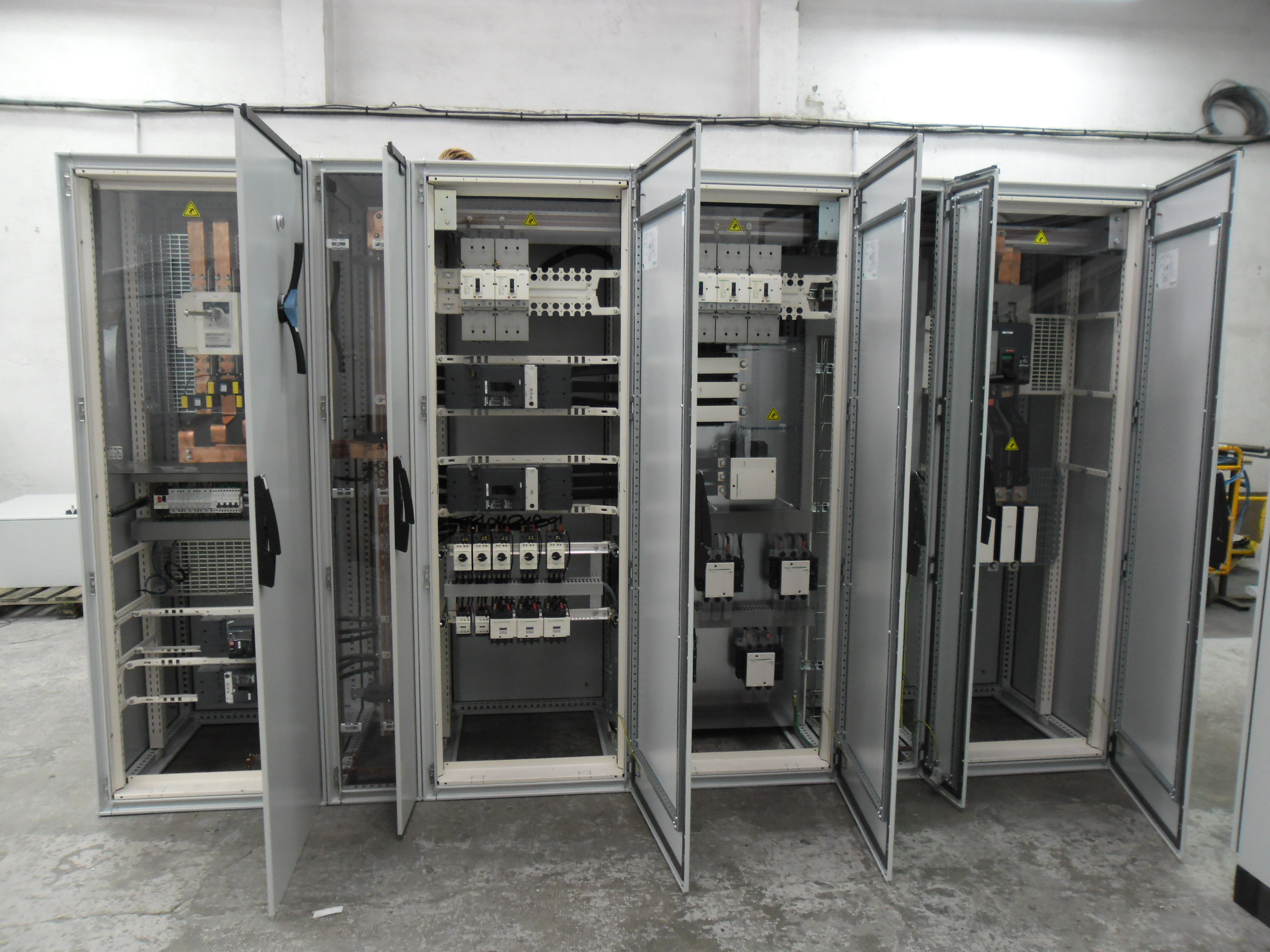 One of CSEE Alger's engineers and technicians teams 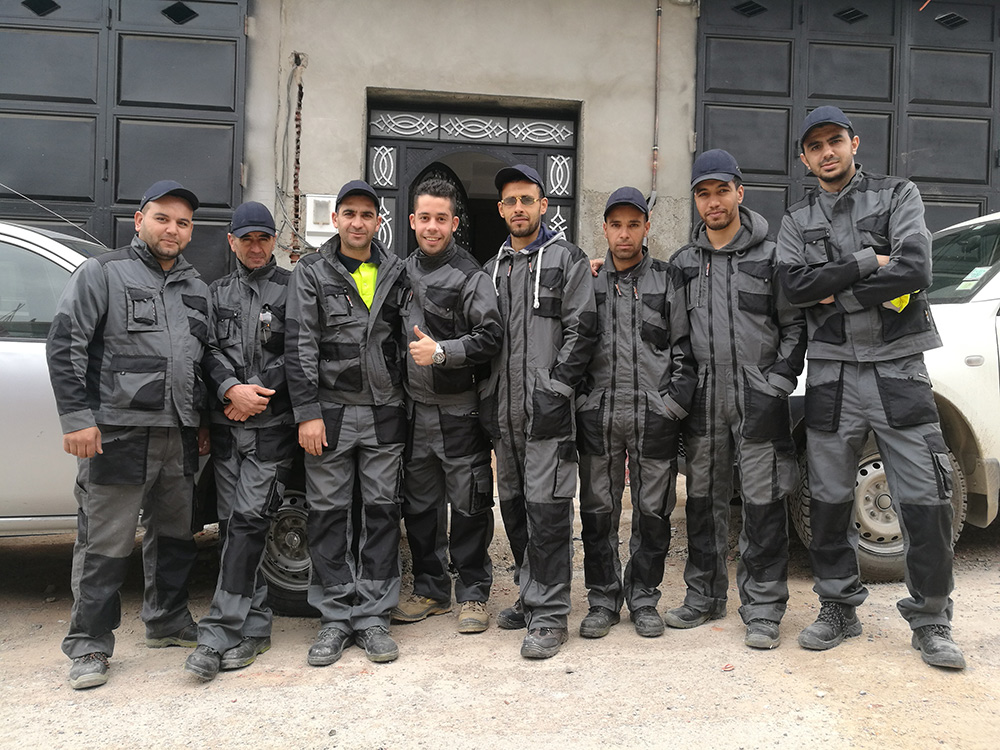